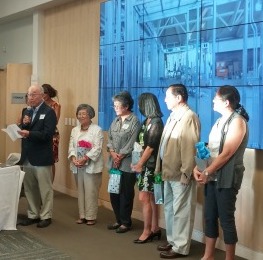 Lawrence Yano spoke at a donor reception at the library on August 27 thanking the Japanese American nursery community for their generous donations which made the naming of the community room possible. He also acknowledged the hard work of the JAFF fundraising committee which included the following members (left to right as pictured): Lawrence Yano, Dorothy Yanagi, Agnes Yokota Masuda, Robbin Kawabata, Tetsu Hojo, and Barbara Kitayama Uhlig. 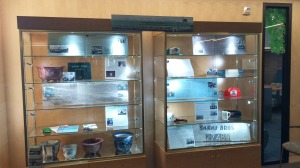 People and Their Stories

Growing a Community: Pioneers of the Japanese American Floral Industry 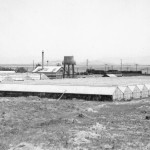 The Past, Present, and Future of the San Francisco Flower Mart 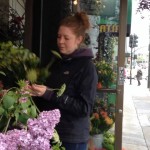 Bob Otsuka, Executive Vice President and Manager of the California Flower Market, narrates a video that chronicles the history of the San Francisco Flower Mart from its inception to today. 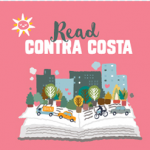 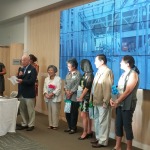 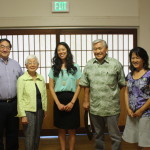 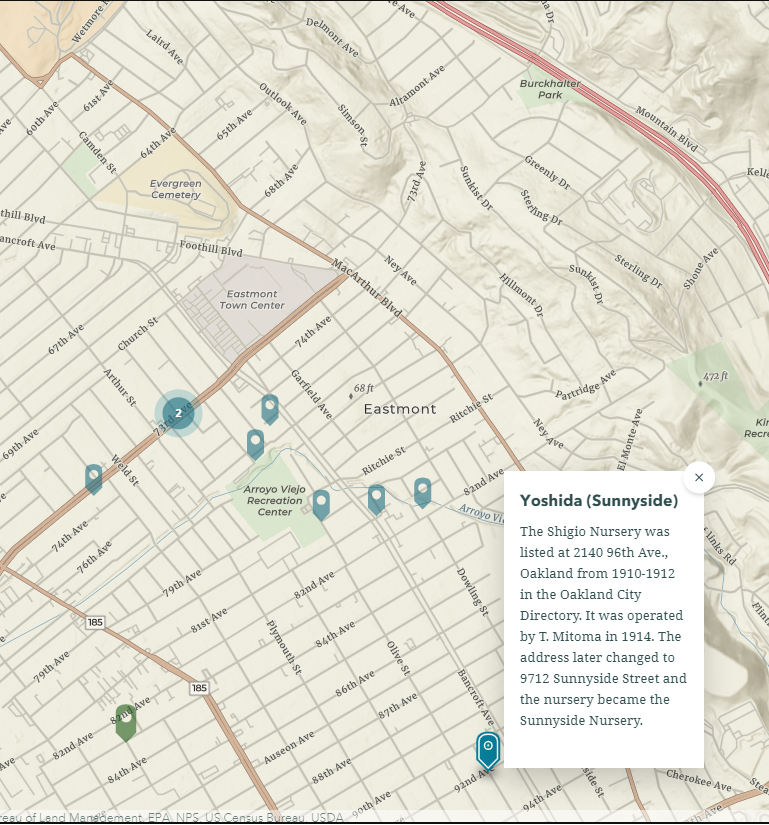