The Shiraki Nursery on Clement St. in Oakland was started in 1924 by Shinzo and Miyomo Shiraki. They had four children: George, Harry, Mary, and Ruth. The nursery operated on Clement Street for nearly 20 years, growing dahlias, chrysanthemums, and peonies. During WWII the Shiraki family was forced into Utah’s Japanese internment camp, Topaz. Because the Shirakis did not own their land their nursery and home were lost. Although WWII ended the Shiraki Nursery, the love for flowers was deeply instilled in the Shiraki children. George Shiraki went into a career in horticulture, becoming the first Asian American to pass Oakland’s Parks and Recreation civil service test, eventually working as an area supervisor. He became president of the Bay Area Rose Society and the chairman of a national rose registration committee. He also created a new rose called Pride of Oakland that still grows proudly in the Oakland Rose Garden. His other rose creations were named after his wife, June, and daughters Jean and Anne. 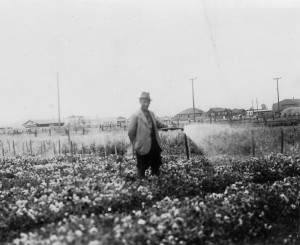 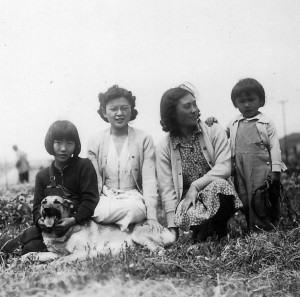 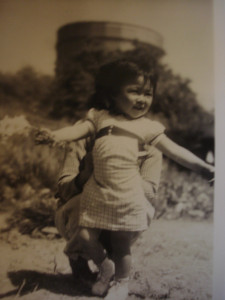 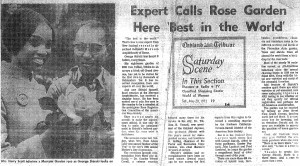